Diabetic Foot: a unique project in terms of prevention 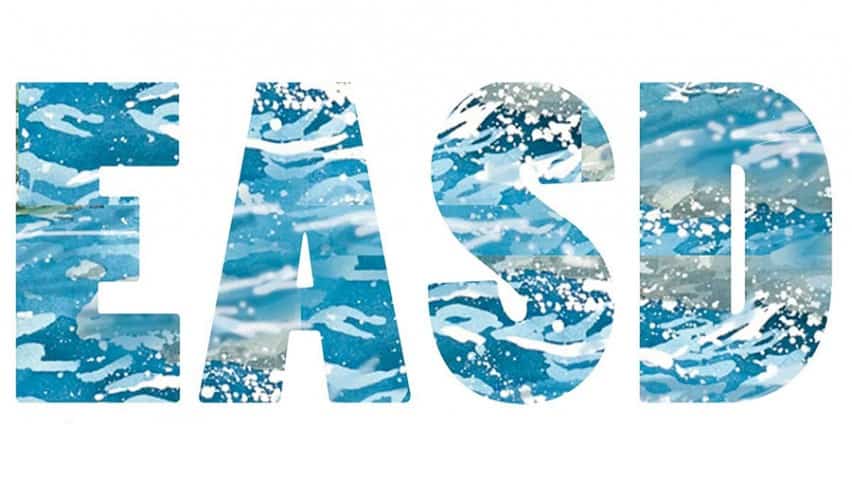 New opportunities for people with diabetes, especially those with insulin lipodystrophy

A recent study has shown how Elastargene 3C helps improve the appearance of the skin, and glycemic control in children and adolescents with type 1 diabetes

Milan, October 14, 2015 – Among people with diabetes performing insulin injections, a percentage ranging from 15 up to 50% is affected by lipodystrophy(1), the most frequent skin complication related to insulin therapy. A real disease in the disease: not only a skin blemish, but a factor that affects insulin absorption itself. This absorption is rendered uneven and unpredictable by the presence of lipodystrophic tissue, with a consequent impact on the management of blood glucose and metabolic control which results in the appearance of sudden and hard to manage hypo- and hyper-blood sugar levels.

Good news now comes from a study conducted by Dr. Andrea Scaramuzza of the Luigi Sacco Hospital (Milan), the results of which were presented for the first time last September at the EASD (European Association for the Study of Diabetes) Congress in Stockholm and which will be presented for first time in Italy at ‘Panorama Diabete’, the Forum promoted by the Italian Society of Diabetology (SID) to be held on 17-21 October in Riccione.

The study involved children and adolescents with type 1 diabetes, undergoing insulin pump therapy. The results demonstrate the effectiveness of treatment with Elastargene 3C-based cream (Colipex® of the company Harmonium Pharma), a unique combination of active elements such as elastin, arnica and collagen, caffeine, collagen and L-carnitine.
“For the first time – says Dr. Scaramuzza – we have shown that the use of Elastargene 3C once a day (in the evening) for 6 months, reduces the presence of small white scars on the skin left by the infusion line”.

Participants included in the study were divided into two groups: one receiving Elastargene 3C, the other on placebo. While the first group showed visible improvements of the small white scars on the skin at injection sites (45% disappeared and 55% improved), no change was recorded as regards the placebo group. Nevertheless, the most interesting result is undoubtedly that the study showed a significant improvement in glycemic compensation, given the significant reduction in glycated hemoglobin (-0.53%), after only six months of treatment, probably due to a better absorption of insulin.

“We are proud – said Ugo Cosentino, Founder and President of Harmonium Pharma, a company focused on diabetes – to share the brilliant results of this study. It is indeed a step forward in the project to support people with diabetes that our company has always pursued with perseverance and concrete actions. The goal – concluded Cosentino – is to provide such people with comprehensive support, offering them solutions and services for the better everyday management of the disease and for the prevention of complications, in order to guarantee them a better quality of life”. 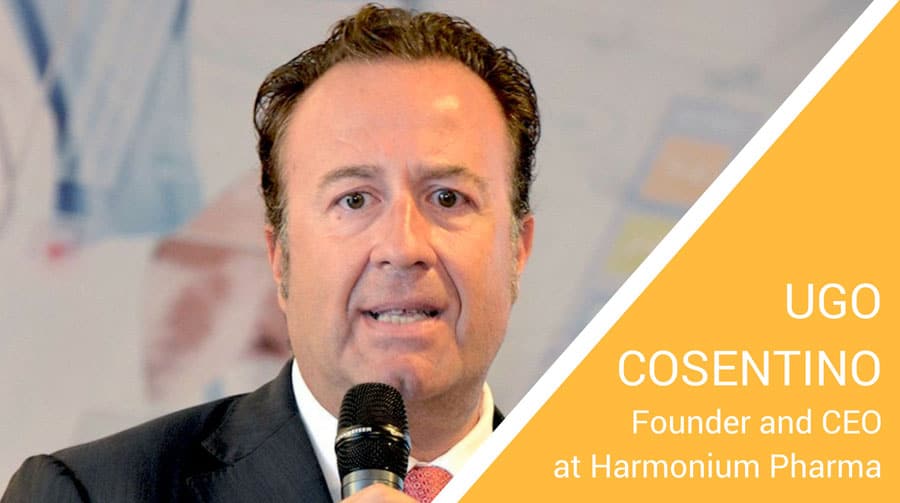 The Enterprise of Doing Business: Risk as Attitude and Culture

The Community of consumers and Healthcare experts 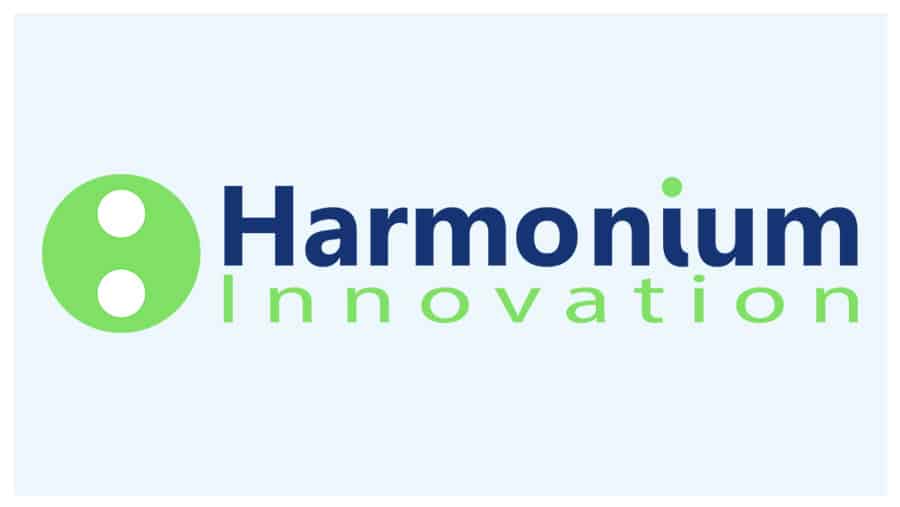